After an initial decrease in usage at the beginning of the pandemic, usage rates started to trend upward again in June 2020. Increases in food bank visits coincided with the ending of CERB and the continuation of pandemic related lockdowns and unemployment. Much of the increase can be attributed to a greater number of people requiring more frequent visits to the food bank because of the combined impacts of low income and rapidly rising costs of living.

Increases in need were not seen equally across the board.

In March 2021, nearly 47 per cent of food banks reported decreases in visits, while one quarter saw increases of over 50 per cent. Nearly one in seven food banks in the network saw visits more than double over the last two years. The rate of increase often depended on the size of the urban centre that the food banks were located in.

Food bank visits have increased by over 20 per cent since 2019, with over 1.3 million visits to food banks in March 2021 alone. 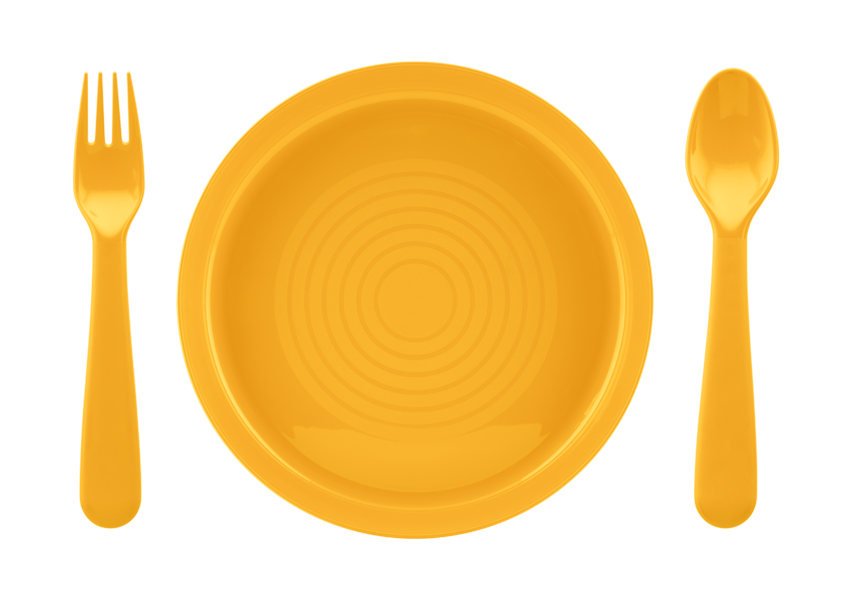 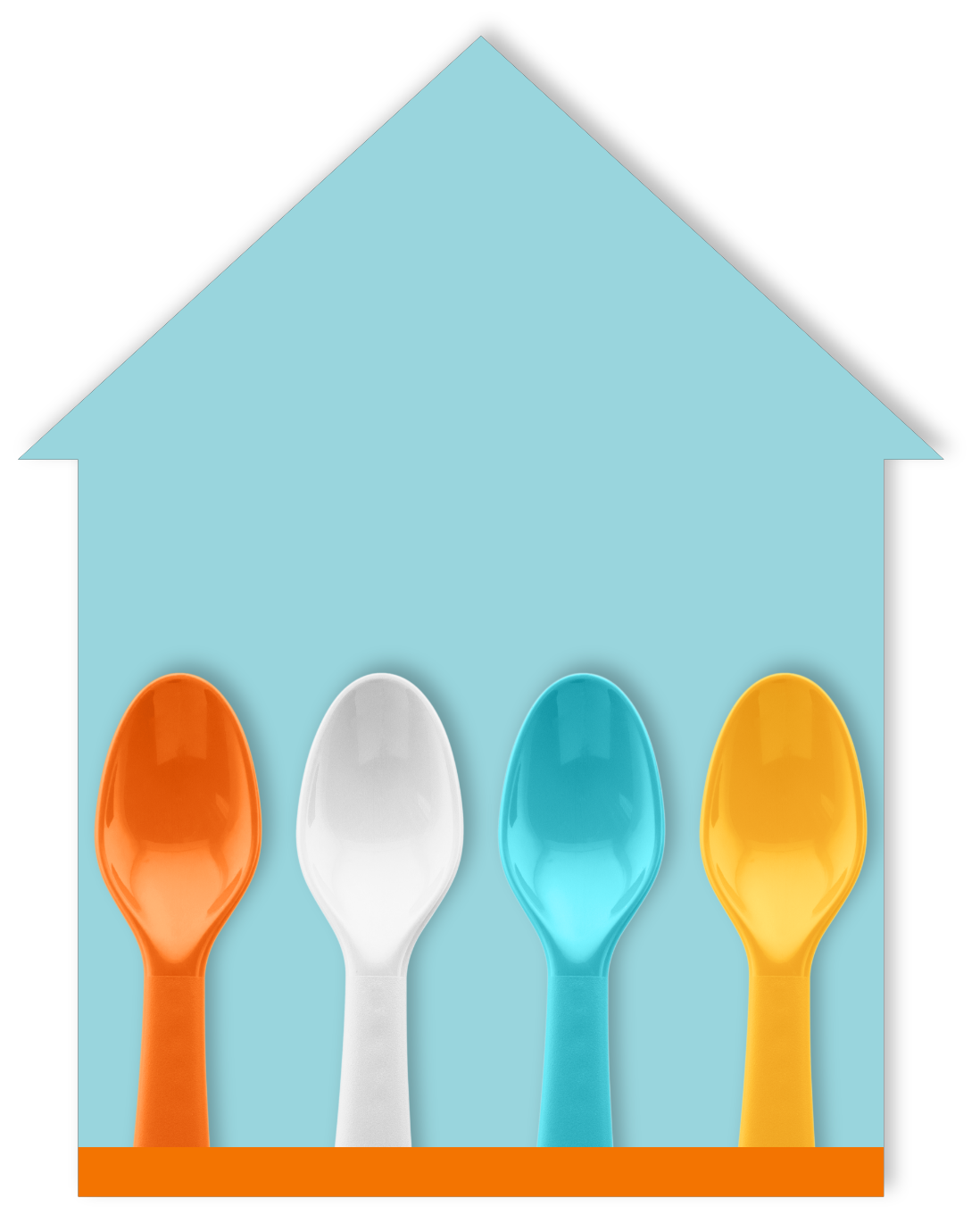 A TALE OF TWO TRENDS

Food banks in larger population centres are seeing a new wave of need.

Food banks located in larger urban centres—100,000 people or more—were significantly more likely to see massive increases in need, with 28 per cent of food banks in these areas seeing visits more than double compared to 2019.

Clients in these areas were more likely:

A strong undercurrent of need persists in smaller urban centres and rural areas, as people with disabilities and seniors struggle with rapidly rising costs of living.

While the economic impact of the pandemic hit larger urban centres particularly hard, there has been a long-term trend of increasing numbers of people with disabilities and seniors accessing food banks. While the new wave of need is closely tied to pandemic-related unemployment, people who are less able to work are struggling as food and housing costs rise and income benefits continue to fall far behind the cost of living. This long-term trend, while also evident in larger urban centres, has been particularly pronounced in smaller urban centres and in rural areas.

A volatile combination of rising food prices, housing costs, and low incomes has created a “perfect storm” that is driving up the number of visits to food banks.

Regardless of where the food banks were located, rapid food inflation, high housing-related costs, and low incomes— whether related to low benefit levels, job loss, or both—were the main reasons people gave for accessing food banks. These factors have also increased the frequency of need for food banks.

One third of food bank clients are children.

While the percentage of children accessing food banks has been slowly declining, children are still greatly overrepresented at food banks compared to the general population. While income supports such as the Canada Child Benefit have been helpful in buffering some of the economic impact of the pandemic, higher costs related to raising a family, along with unemployment and rising costs of living, are making households with children vulnerable to poverty and hunger.

Single-person households constitute 46 per cent of the people who visit food banks. While temporary income support measures such as the CERB likely contributed to a reduction in the number of single people accessing food banks, many single people who are unemployed have few options for income support other than provincial social assistance. Income levels for single people on social assistance are extremely low, putting them at about half of the official poverty line.

The percentage of people who identified as Indigenous accessing food banks dropped significantly from 2019.

Indigenous populations in Canada experience extremely high rates of food insecurity. However, the percentage of people who identified as Indigenous accessing food banks dropped substantially compared to 2019—from 15 per cent to 8 per cent. A combination of lockdown restrictions, pandemic-related income benefits, and increased supports for food access on reserve contributed to a decline in the use of food banks by Indigenous populations. 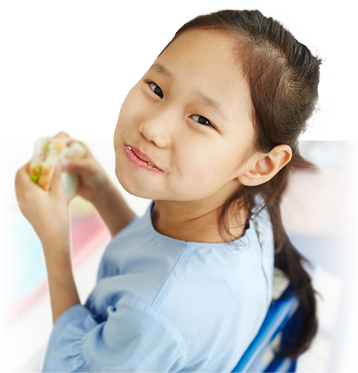 Food banks nationwide have continued to adapt to the ongoing pandemic, both by changing their service models and by enabling greater frequency of access for clients.

Food banks have simultaneously had to adapt their usual practices to accommodate pandemic-related public health restrictions while also supporting clients who are facing a deeper level of poverty and low incomes than ever before. Nearly 40 per cent of food banks have implemented home delivery to better support seniors and other clients with conditions that make them more vulnerable to COVID-19. Additionally, many food banks mentioned they started enabling more frequent visits to the food bank per month because of the increasing needs in their communities.